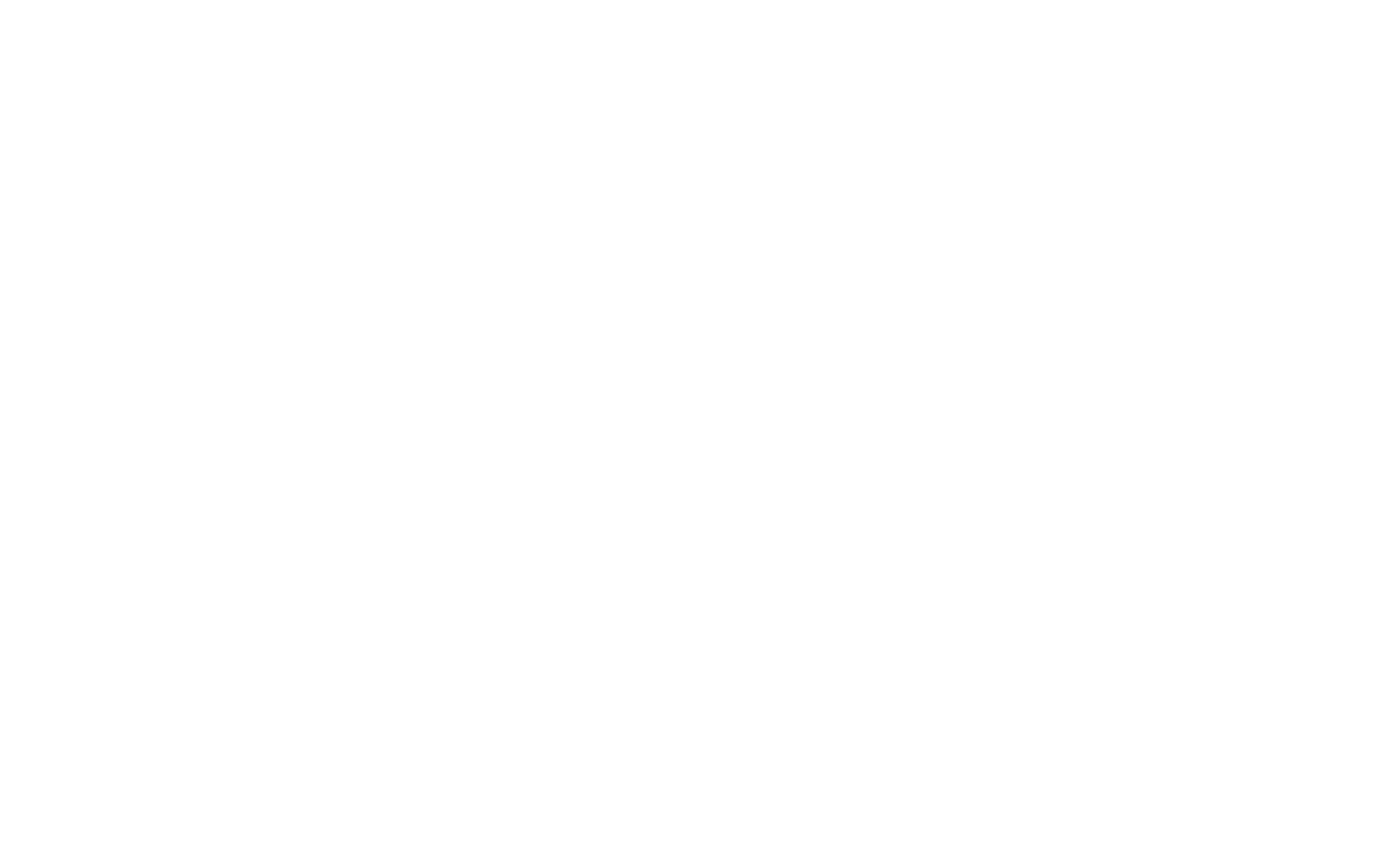 Botox is a safe, FDA-approved cosmetic treatment that has been popular among healthy American men and women since its FDA approval in 2002. Millions of people have undergone Botox injections to help smooth facial lines and restore a younger appearance. Botox is injected into the facial muscles, helping to block nerve impulses and relax the muscles. Without contracting facial muscles, lines become less evident and are prevented from worsening.

Dysport is a non-surgical, injectable treatment used to smooth and reduce the appearance of lines and wrinkles. It is made of Botulinum toxin Type A, which works by temporarily relaxing the muscles beneath the face. Dysport injections are effective for treating furrows, creases and marionette lines along the forehead, around the mouth and near the eyes. Most people who undergo Dysport treatments have lines or wrinkles that are moderate to severe and non-responsive to other types of cosmetic treatments.

According to American Society for Aesthetic Plastic Surgery…

Botox was the most frequently administered non-surgical cosmetic treatment in the United States for 2012. More than 4 million people underwent Botox injections – up approximately 10 percent over the year before. Demand for minimally invasive aesthetic treatments continues to rise, and Botox is at the forefront.

Should I undergo Botox treatment?

Although many patients are candidates for Botox injections, it is not for everyone. You must be a healthy adult between the ages of 18 and 65 to qualify for Botox injections. Botox works best along the brow, where the face is prone to indention and sagging. For more information about Botox and whether it is right for you, schedule a consultation with us at your earliest convenience.

You may be a candidate for Dysport if you are bothered by the appearance of lines and wrinkles on your face. The treatment is typically administered in people ages 18 to 65, but should not be used in certain people, such as women who are pregnant or nursing.

What should I expect during a Botox or Dysport injection?

Botox is a rapid cosmetic treatment that takes just minutes to perform from the comfort of our office. The injection is administered using a very fine needle that induces only mild discomfort. You can return to work immediately after the injection.

Most treatments take only minutes to complete using a series of tiny injections around targeted facial muscles. Though there may be some initial soreness at the injection site, most people experience little or no bruising after a Dysport treatment. In most cases, patients can return to work or other activities immediately after treatment. It is important, however, to avoid apply pressure to the treatment site or sleeping on it for the first 24 hours after getting Dysport injections.

How long do the results last?

You will begin to notice the effects of your Botox injection within just a few days. The results will continue to improve over the course of approximately 4 weeks and may remain for up to 6 months.

For Dysport treatment, most people notice improvements in lines and wrinkles within just 1 to 3 days of receiving an injection though maximum benefits may not be realized for a week or more. Outcomes vary from person to person, but most people enjoy the benefits of Dysport for approximately 3 to 6 months.

We offer Care Credit and
additional financing options to
help with payment cost.

Discuss your options with
one-on-one consultations with
Dr. Mariela Lopez.

Artistry With A Woman's Perspective